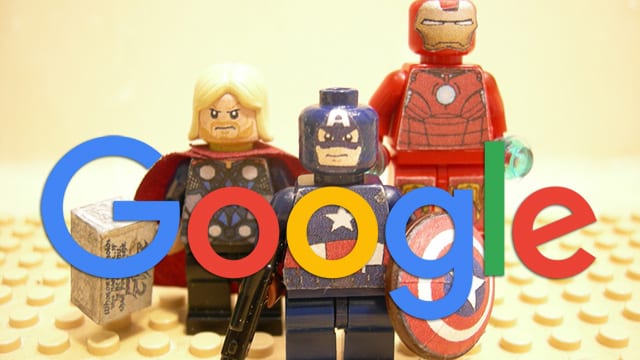 A year and a half ago, Google’s Andrey Lipattsev who has not been in the public eye since, listed off Google’s top three ranking factors as content, links and RankBrain. It was a fun time for us search reporters, as you can imagine.

I didn't give a top 3. I actually said that it very much depends on the query and the results which signals count more

I also said at Brighton there are tons of top results that don't have links at all. billions of queries a day, lots of long tail w/o links

John Mueller also said that “we use so many factors for ranking, it really depends on a lot of things.” Meaning, maybe different ranking signals dynamically become more important based on the type of query being entered into the box. Of course this makes sense for news or trending keywords but it might make sense for other areas as well.

We use so many factors for ranking, it really depends on a lot of things. IMO there's no "top 3" list. We use links, but also lots more.

So there you have it, there are not top three search ranking factors from Google. No links, not content, not RankBrain, it could be alt tags! Just kidding.